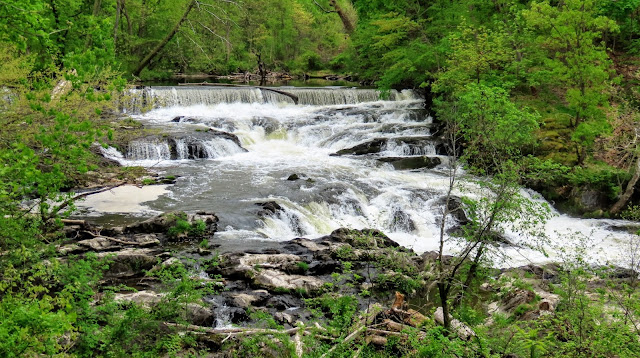 Madam Brett Park is a tranquil little park on Fishkill Creek in Beacon NY, alongside the Hudson River in Dutchess County, not far away from the Hudson Highlands Park. We were there to hike the “Madam Brett White and Red Trail, an out-and-back trail to a waterfall and marsh overlook.

This area is noteworthy because industrial development and settlement focused on Fishkill Creek for more than 300 years.

The story of Fishkill Creek’s parallels U.S. industrial history. The fortunes of the Creek’s mills and factories were tied to universal boom-and-bust economic cycles caused by “crashes,” tariffs, wars, and changing technology — all that stuff I didn’t pay much attention to in Social Studies and History classes. 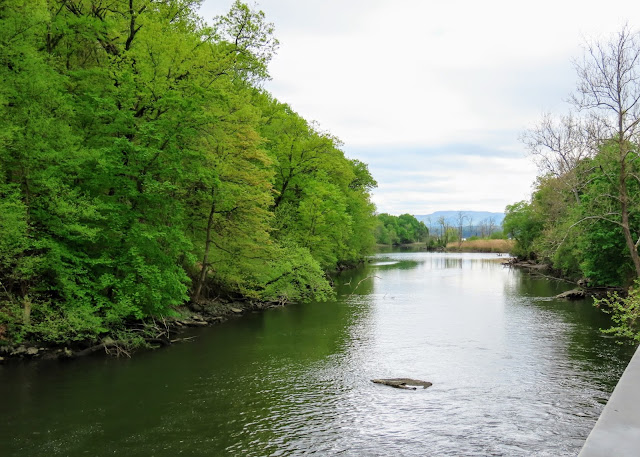 The dams on the creek provided water power for factories processing grain, wood, fabric, metals, rubber and other materials, and the factories provided employment for the residents of the villages of Matteawan and Fishkill Landing, which grew up close by, eventually merging to today’s City of Beacon.

But before all this occurred, the Beacon area was originally part of the Rombout Patent, purchased from the Wappinger Native American groups in 1683. The first European settlers on Fishkill Creek were Roger and Catharyna Brett, who built a grist mill in 1709. During the eighteenth century, Fishkill Landing became a small, busy Hudson River port. 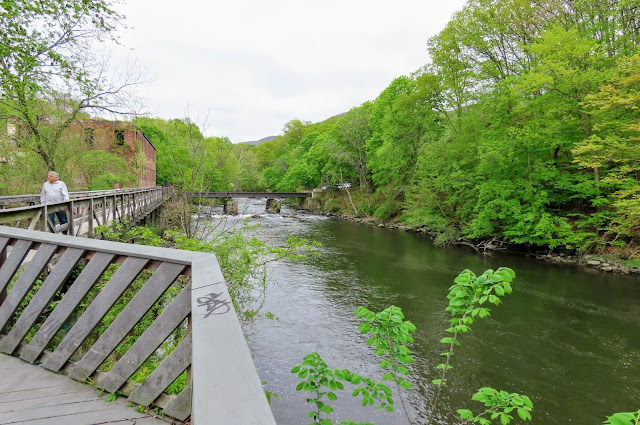 Madam Brett was a revolutionary businesswoman and the founding mother of Beacon. She built up a small empire, was a trailblazer in settling farms in Dutchess County and paved a free road through her lands to the river — today’s Route 52.
Roger Brett drowned in 1726 and his wife not only carried on his affairs but she continued to build up their holdings. Catharyna Brett held a monopoly on milling rights in the area through deed restrictions she placed on her upstream land sales. Her mill became an important destination for area farmers from both sides of the Hudson River

The Madam Brett White and Red Trail is an out-and-back trail that is noted for its waterfall, but it is so much more than that. 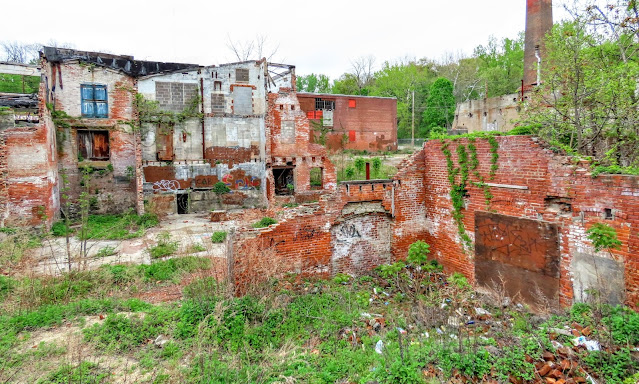 Most of the trail is along the Fishkill Creek; off the parking lot down the smaller wooded trail next to the lot leads to a really cool waterfall over the dam, although you can only view it from a distance.

The red trail leads to a nice fishing dock, taking you past some interesting factory ruins of the Tioronda Hat Works adjacent to the board walk; on the other side is Fishkill Creek. The abandoned early 19th century hat factory is a huge centerpiece of this park. After the hat factory closed, the structure housed a factory that recycled fabric; in fact, surrounding the ruins are areas of “spongy ground,” where discarded fabric was buried. 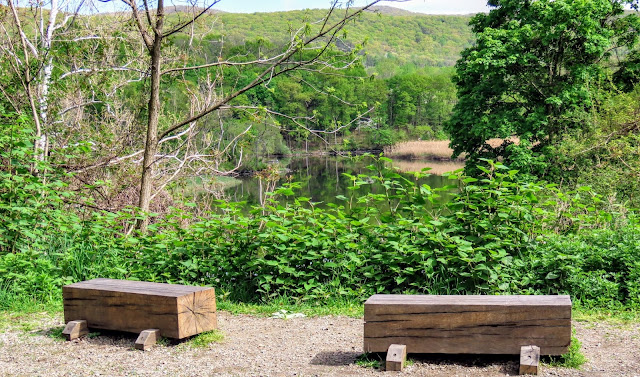 Beacon’s most significant industry, hat making, emerged after the Civil War, with the formation of the Matteawan Manufacturing Company in 1864 and Dutchess Hat Company in 1873. Beacon ultimately became the second-largest hat making district in the United States.

The trail leads past Fishkill Marsh to a connector trail that goes over the rail tracks. Fishkill Marsh furnishes a home for amphibians and aquatic mammals and provides hunting grounds for ospreys and bald eagles and a stopover for migratory birds. Plan on spending a little time enjoying the marsh and looking for various birds.

Scenic Hudson purchased the 12-acre tract of land to create the park as an oasis for visitors to enjoy nature.

Know before you go: There is ample parking in the lot and the street leading up to it. 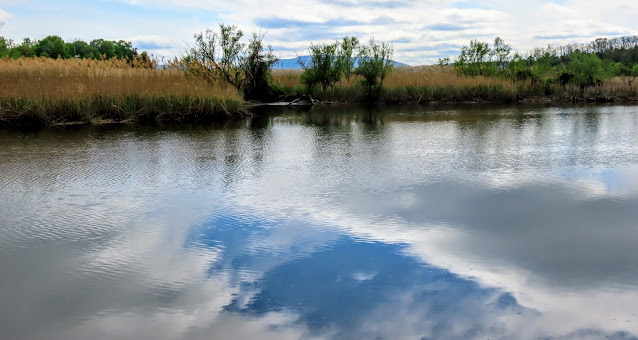 Getting there: South Ave, Beacon, NY

Looking for other daytrip ideas within the area? Check out the following articles!

Or head to New York Daytrip Destinations to find other great things to see and do in New York! 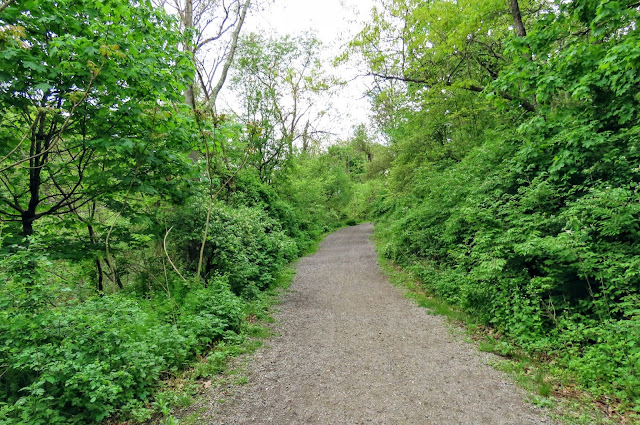 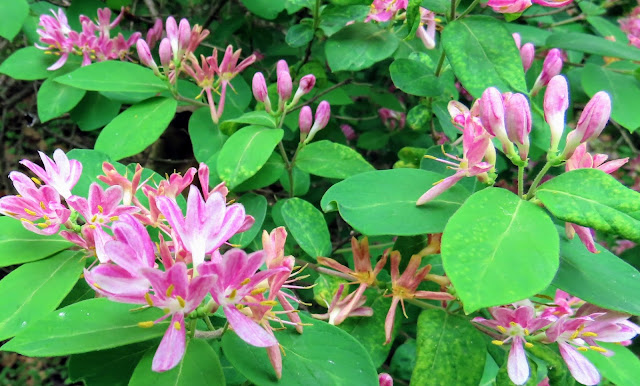