Visiting Harriet Tubman’s home in upstate New York was a pilgrimage of sorts. Harriet Tubman is the Underground Railroad’s best known conductor and before the Civil War repeatedly risked her life to guide 70 enslaved people north to new lives of freedom.
I’ve admired this amazing woman and American hero since I read about her as a child, growing up in Maryland.
A few years ago, I visited the Harriet Tubman Underground Visitor Center and traced some of the sites important to her and her community. While reading more about her, I learned of her house in upstate New York and vowed to visit it someday. Unfortunately, between a last minute decision to visit and COVID, we missed the available tours, which only led visitors around the outsides of the buildings. But I couldn’t resist peeking into the windows.
The Harriet Tubman National Historical Park includes three historic buildings important to Tubman: the Thompson Memorial African Methodist Episcopal Zion Church, the Tubman Home for the Aged, and the Harriet Tubman Residence. This is a newish park — even the National Park website warns that this is a “park in progress.” 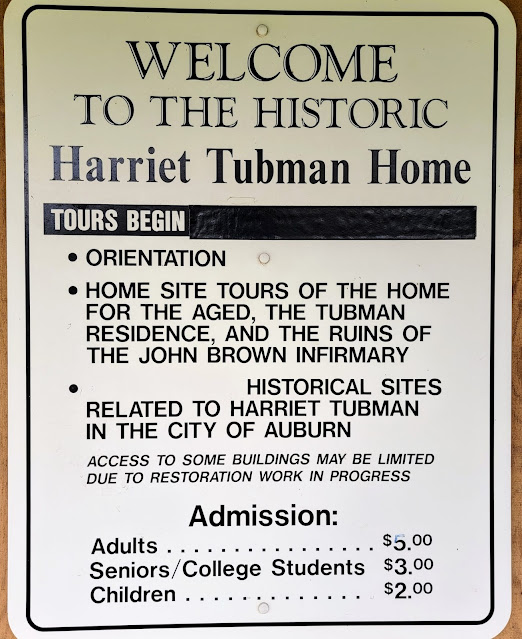 Harriet Tubman moved herself and her parents from Canada to Auburn, NY in 1857, moving into a brick home on the outskirts of Auburn, which she had purchased from an acquaintance, William H. Seward (you might recognize his name as Abraham Lincoln’s Secretary of State). At the time of the sale, it was an illegal transaction. 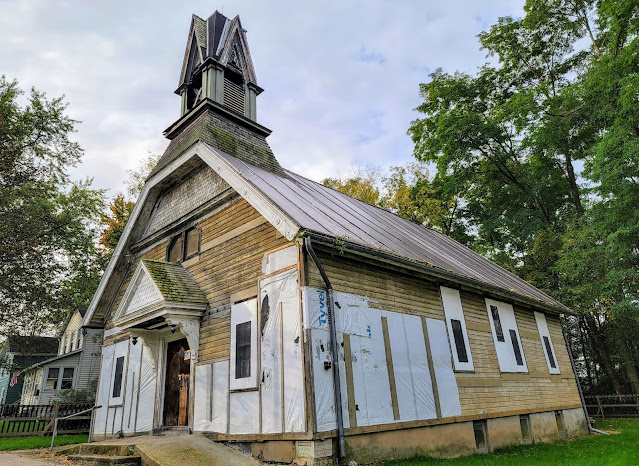 During her life in Auburn, Harriet Tubman played a significant role in the formation and progress of the Thompson Memorial AME Zion Church and it was in this church that she worshipped. 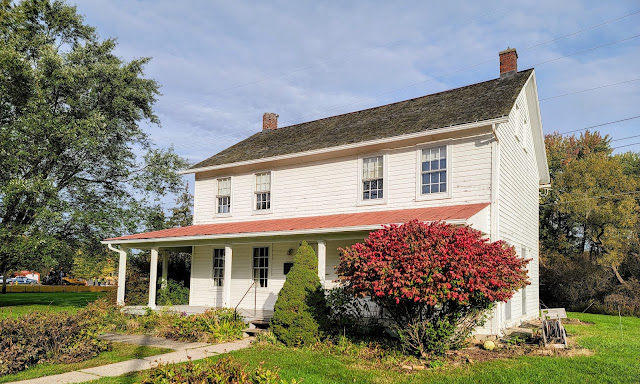 At the age of 74, Tubman purchased at auction 25 acres adjacent to her house. On that land, she established the Tubman Home for Aged and Indigent Negroes, realizing her dream of caring for the old and poor in her community.
When she was unable to raise funds necessary to open the facility, Tubman deeded the property to the African Methodist Episcopal Zion Church.
The Harriet Tubman Visitor Center, the Tubman Home for the Aged, and the Harriet Tubman Residence are operated by National Park Service partner, The Harriet Tubman Home, Inc. The residence is viewed from the exterior only and access to the Home for the Aged is by guided tour. 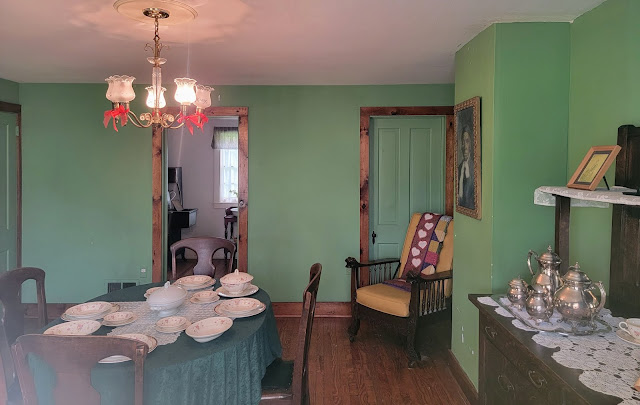 Since we were in Auburn, we also decided to visit her grave in Fort Hill Cemetery. 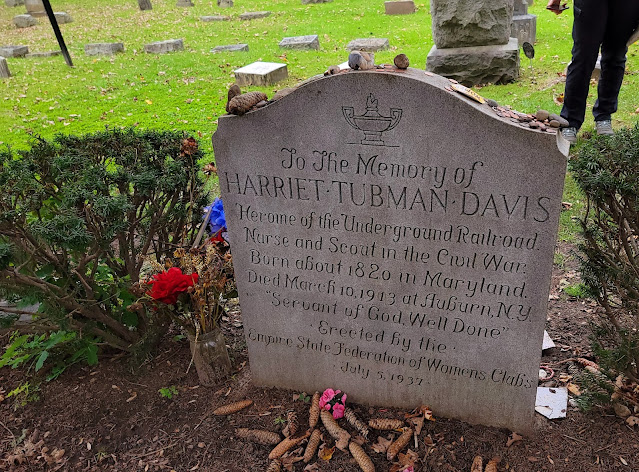 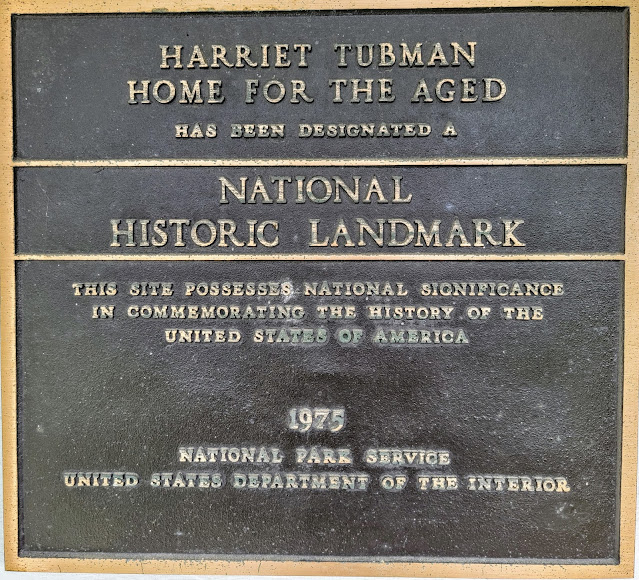 Interested in visiting the sites important to other Black and African American heroes? Be sure to read about these daytrip destinations:
Check out other cool things to do in the Finger Lakes region: 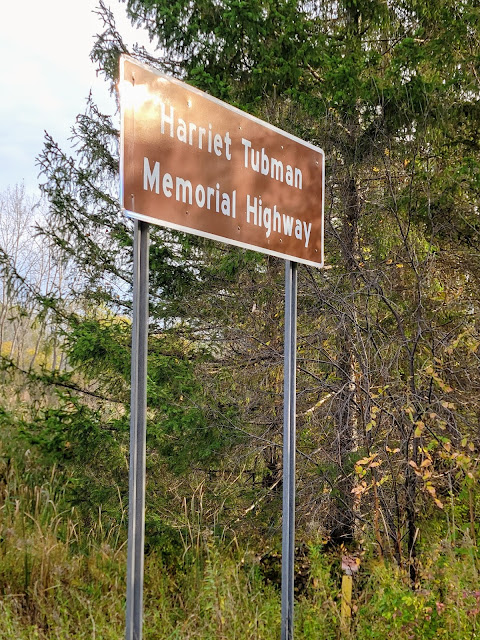