We were up early and checked out of our hotel well before the museums opened in Corning NY, so we decided to walk around this quaint little town and explore a little.

A river — the Chemung River — runs through it.

Corning NY is known, of course, for Corning Glass, and is named for Erastus Corning, an Albany financier and railroad executive. Interestingly enough, Erastus is known more for banking, having a minor role in Albany and New York politics, and railroads than he is for Corning Glass, the company that ended up bearing his name.
Somewhat unrelated but relevant because in a previous visit to New York, we visited the Albany Rural Cemetery, a pretty Victorian rural-garden style cemetery, where Erastus is buried under one of the more ostentatious tombstones.

Although Corning is now known for glass, the area’s first real industry was lumber. The first settlers used the area’s river systems to transport logs and finished lumber in fleets downstream to buyers. At one time the mills of the Corning area were reputed to be among the biggest in the world. After the lumber was depleted the great mills moved north to new forests.

Now, the city is most closely identified with the Corning Glass Works, now renamed as Corning, Inc., which maintains its world headquarters in Corning. Corning Glass Works started out as the Bay State Glass Company, having been founded by Amory Houghton in Somerville MA. Houghton later moved the company to Brooklyn, where it was renamed as the Brooklyn Flint Glass Works. Houghton’s son, Amory Jr., moved it to Corning, then just a small village along the Chemung River, and renamed the company.

Eventually, Corning became known as the “Crystal City,” in part because companies such as Hawkes, Sinclair, and Hunt produced some of the finest American Brilliant Period cut glass between 1880 and 1915.

The heart of Market Street is Centerway Square, a pedestrianized central square with a covered bandstand and public benches for public concerts and events. A restored historic clock tower serves as Centerway Square’s focal point.

Today, a walk along Corning’s main street — Market Street — is to step back into history to the late 1800s and early 1900s. Known as the Gaffner District, this historic area sports a number of three- and four-story buildings.

There are a number of restaurants and boutiques and is a great way to spend a few hours. It’s worth noting that the Corning Glass Museum and the Rockwell Museum are within walking distance of each other and both are within easy walking of the Gaffer Historic District. 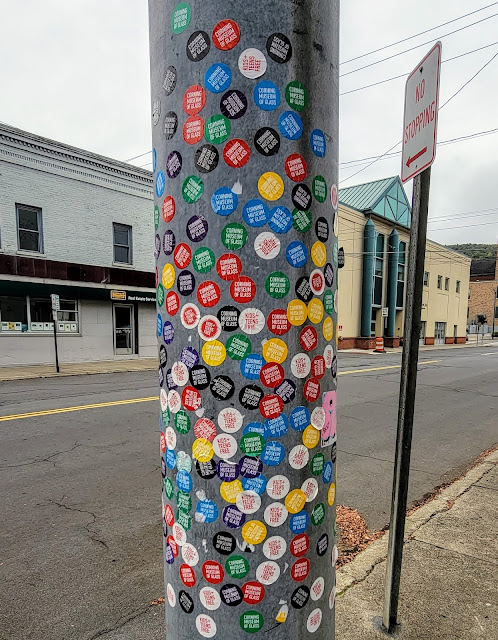 Check out other fun things to do in the Finger Lakes region: 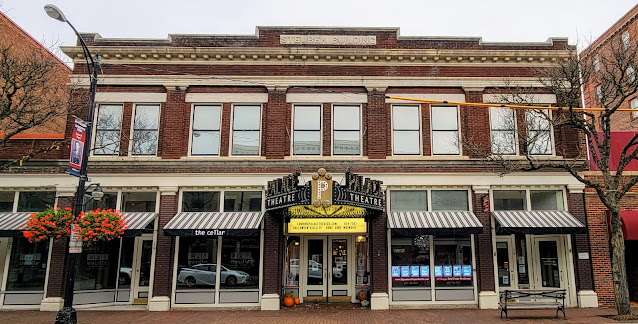 3 Replies to “Corning in the Morning”