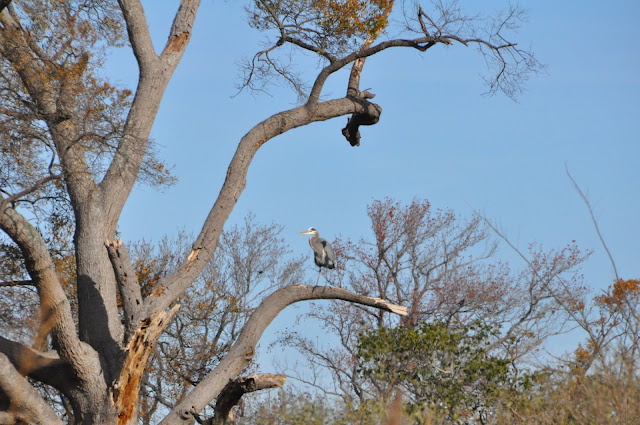 We visited Eastern Neck National Wildlife Refuge (NWR) twice last month: once in the beginning of the month and then in the later half of the month because I’d read that the tundra swans had arrived.

Both times we saw different birds: hawks, seagulls or terns, vultures, Cardinals, tundra swans from a very far distance, Ruddy ducks from a distance so far that I had to take the word of two folks with exceptionally large camera lenses (yes, camera envy is a thing), and Bufflehead ducks.

Eastern Neck NWR, a part of the Chesapeake Marshlands NWR Complex, is a 2,286-acre island located at the confluence of the Chester River and the Chesapeake Bay. Although a national wildlife refuge, parts of the island are leased to local farmers.

Eastern Neck is spectacular during the autumn, with the striking colors of the fall foliage. 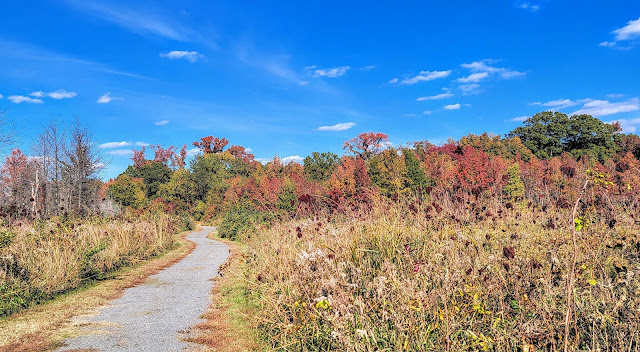 Established in 1962 as a sanctuary for migratory birds, Eastern Neck NWR provides natural habitat for more than 240 bird species — including bald eagles and transitory peregrine falcons — and is a major staging site for tundra swans. We’d come for the tundra swans, twice.

We got to see them, from a very far distance. I had to be happy with that!

Great blue herons are my favorite bird. If I see one, I take a hundred photos (or so it seems). 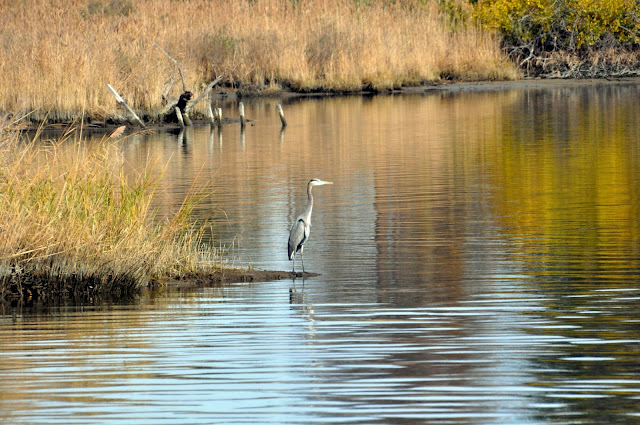 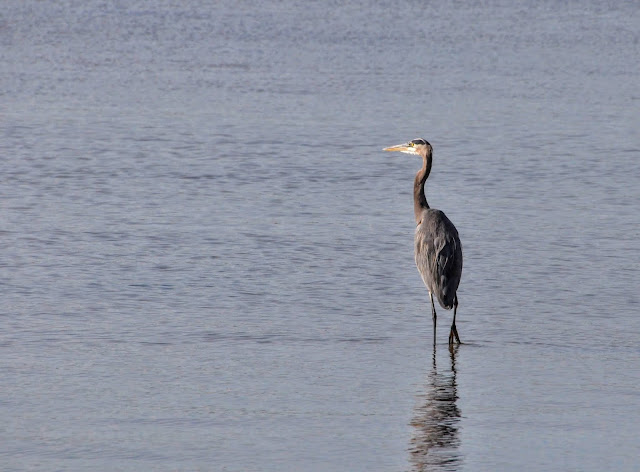 I was also intrigued by the history of this beautiful place.

The island was one of the first settled places in Maryland, where Major Joseph Wickes was granted 800 acres in 1650 and built the now-vanished “Wickliffe” mansion. There’s a monument to one of the Wickes on the island. It’s really not the reason why you’d visit. The island was owned by the Wickes until 1902, who continued to raise a variety of crops on the land.

In the late 1880s, the Chester River Steamboat Company made a stop at the island at Bogles Wharf to pick up produce from the farms on the island. 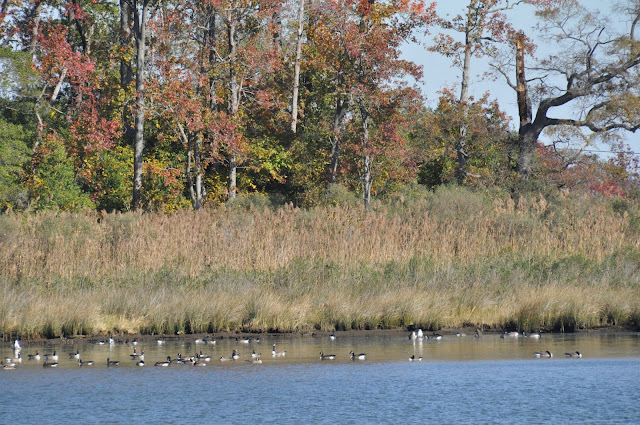 After 1902 portions of the island became hunting preserves, but the island as a hunting retreat really didn’t take off until two decades later.

In the 1920s, wealthy individuals from surrounding cities were attracted by the waterfowl concentrations and bought portions of the island for hunting retreats. The visitor center is in one of those hunting lodges. 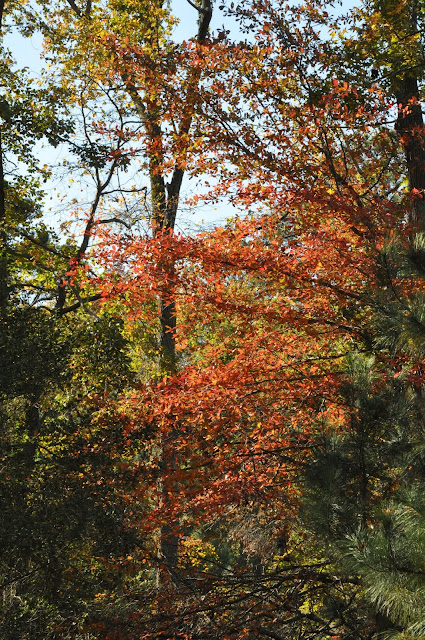 During the 1950s, a property developer proposed to subdivide a portion of the island into 293 house lots, but this development was fought by the local community and only one house was built, and that is now used as a home for NWR personnel. Eventually, the U.S. Fish and Wildlife Service acquired the entire island in the 1960s, preserving the land for wildlife.

Although there’s never really NOT a good time to visit, the following info will give you an idea what to expect when you visit. 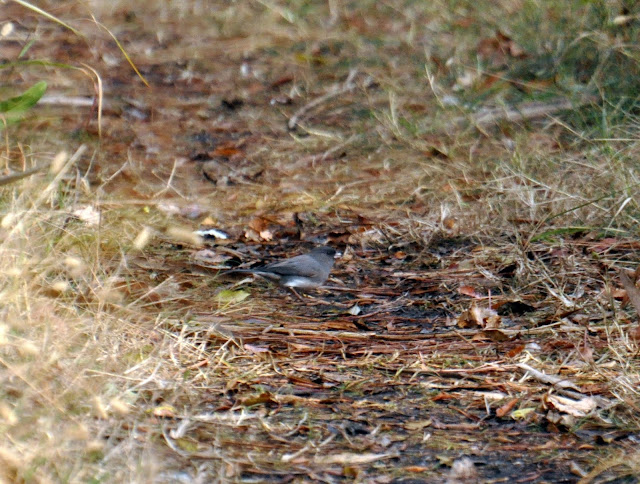 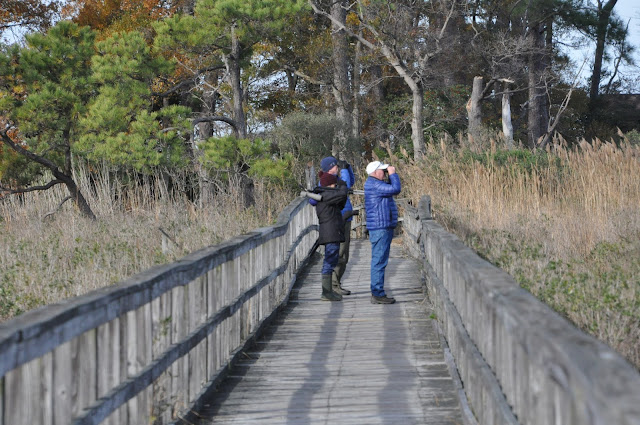 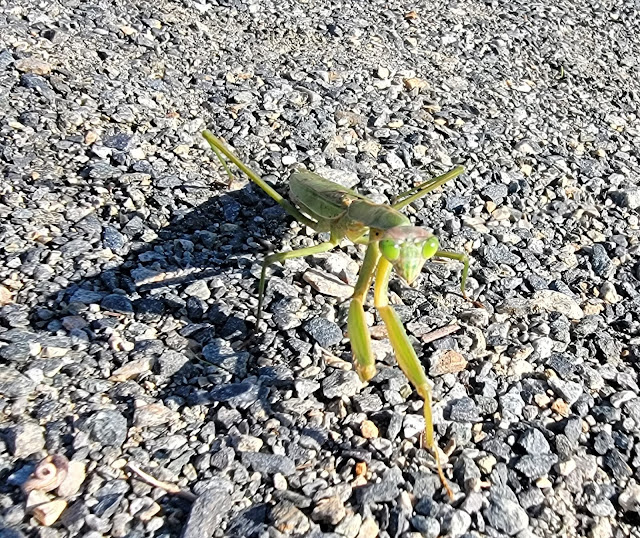 Check out other national wildlife refuges on the Eastern Shore: 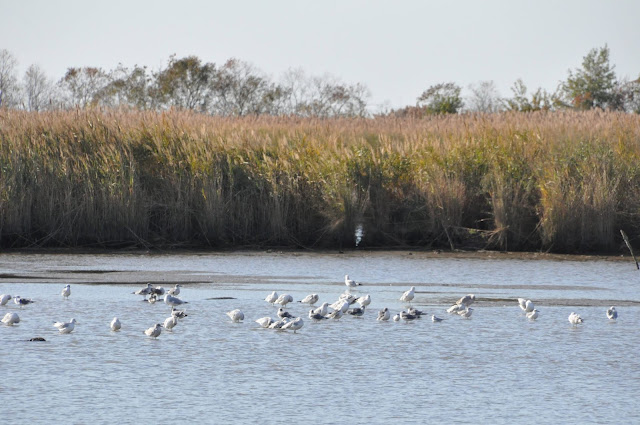 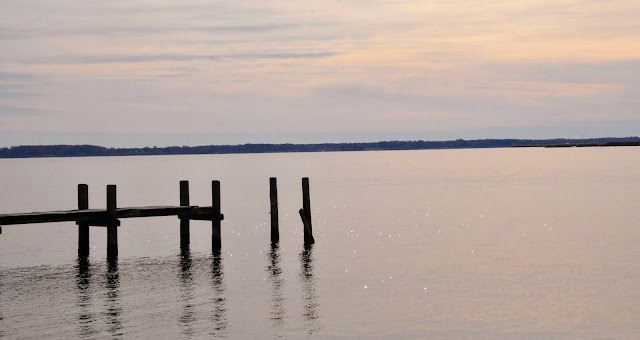