There’s a Revolutionary War general that we don’t often talk about: General Adam Stephen. Although he served nobly as George Washington’s right-hand man in both the French and Indian War and for at least part of the Revolutionary War, he was held responsible for the botched battle plan and execution of the Battle of Germantown. 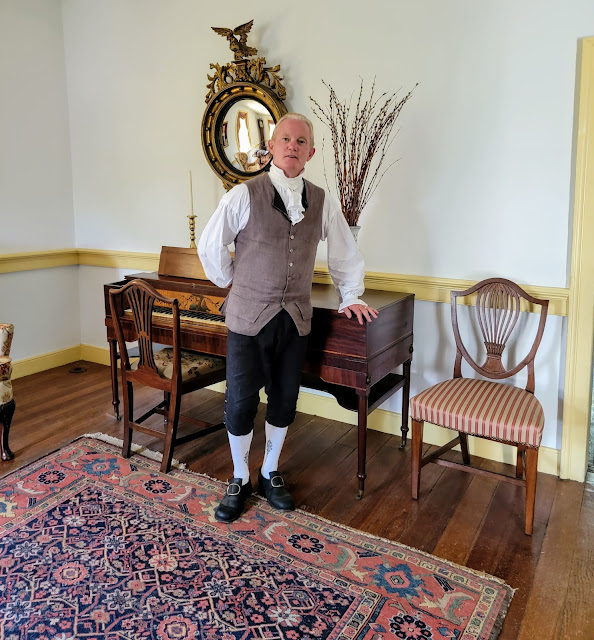 The Battle of Germantown was major engagement in the Philadelphia campaign of the American Revolutionary War, fought on October 4, 1777, at Germantown PA. 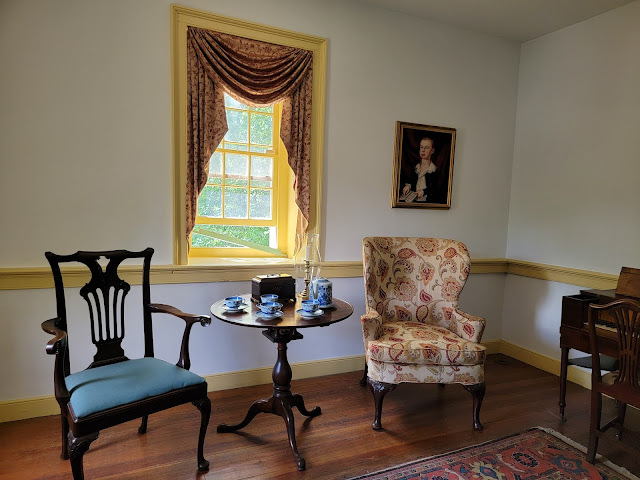 As a major general, Stephen commanded a division in Washington’s army during the defense of Philadelphia. In the October 1777 Battle of Germantown, Stephen’s men fought in the fog with troops led by General Anthony Wayne. During the battle, one wing of the Continental Army collided with another, mistaking them for British troops, and opened fired, resulting in many casualties and panic amongst the troops. 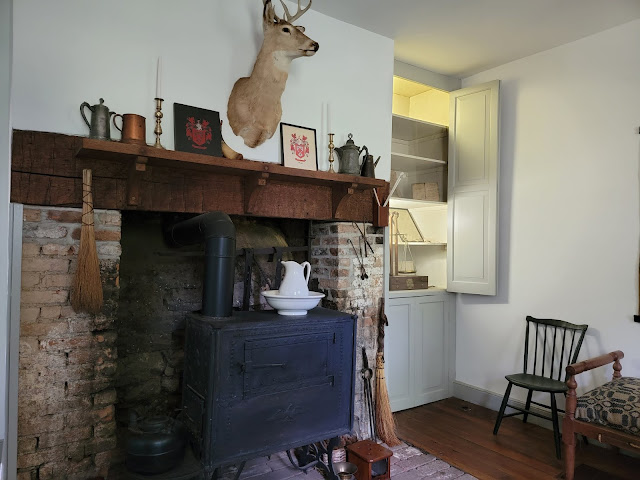 Although the British won that battle, the Continental Army had finally gone on the offensive and attacked the British. This gave the soldiers and the patriots a renewed confidence they could win the war. 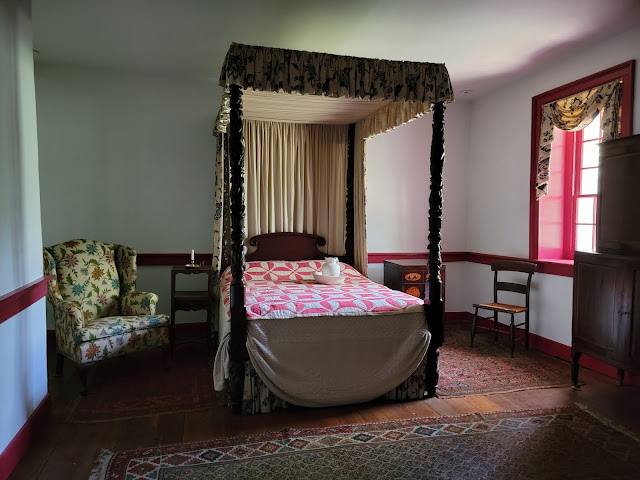 Stephen was accused of being drunk during the battle and after being convicted in a court martial, was stripped of his command and cashiered out of the army, making him the only Continental army general court-martialed and immediately dismissed from the service during the war. 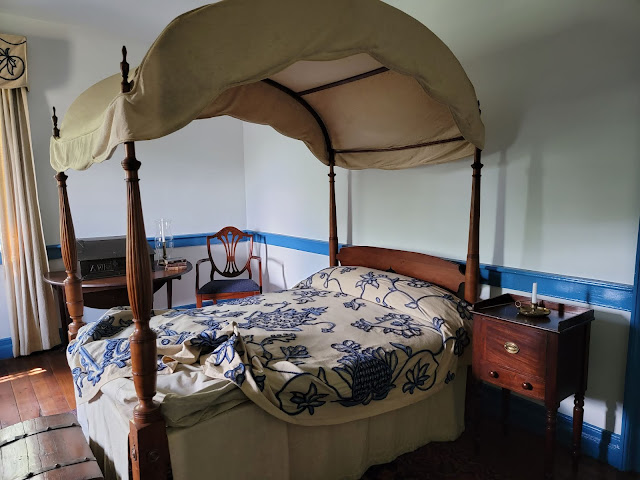 You can visit the historic home of Adam Stephen in Martinsburg WV. After falling into near-ruin, it was restored in the 1960s by the General Adam Stephen Memorial Association and is open as a historic house museum. The interior is furnished as Stephen would have known it and provides a peek into what life would have been like for a wealthy landowner during the American colonial period. 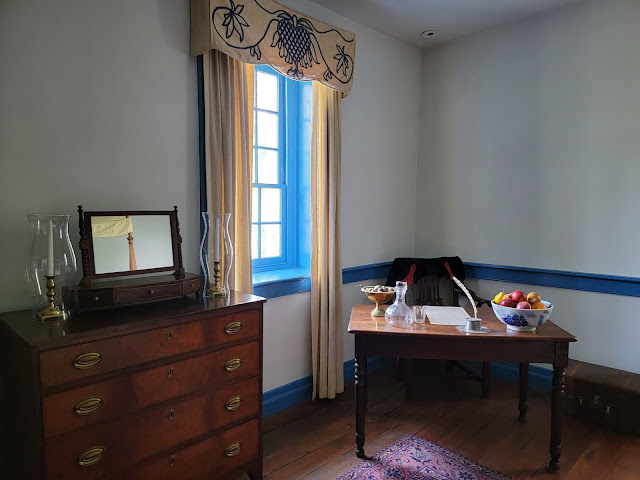 The site also includes the Triple Brick House, a brick two-story building built into the embankment next to the railroad tracks that run close to the site. The Triple Brick House was built about 1875, and was rented out to railroad workers. It also may have served as a kitchen for dining cars on the B&O railroad line. It is not made out of three kinds of brick, as its name seems to suggest. Rather, the building was separated into three residences for railroad workers. 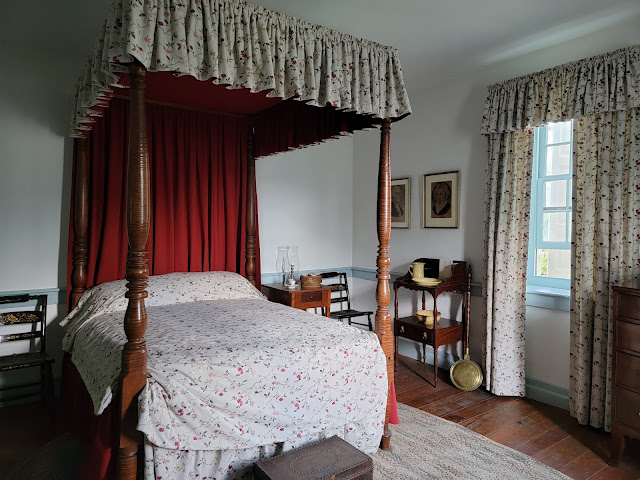 Today, the Triple Brick House serves as a museum, including a local history museum of Martinsburg that provides a good sense of local industry, agriculture and community throughout the 1800s to the present with historical clothing, railroad worker material, city history photos, and native American artifacts. 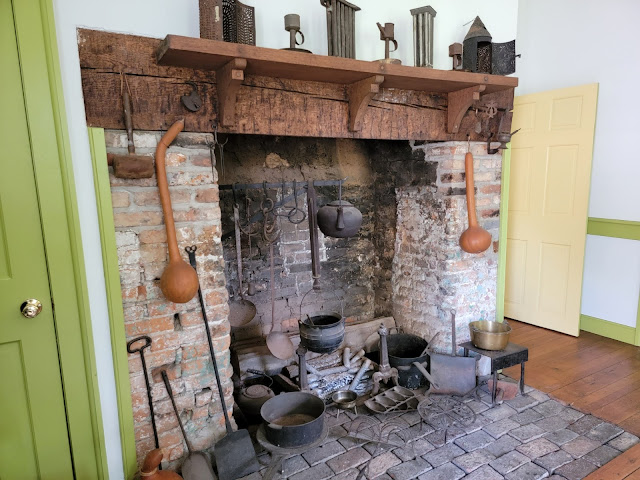 Hours: Call or email in advance to determine operating hours: 304-267-4434 or  adamstephenhouse@gmail.com 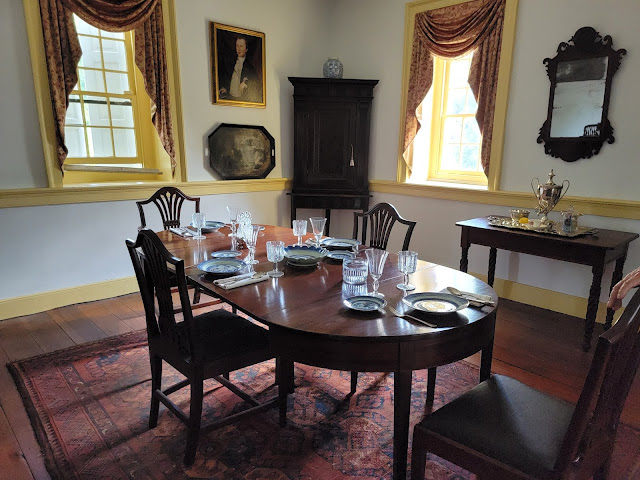 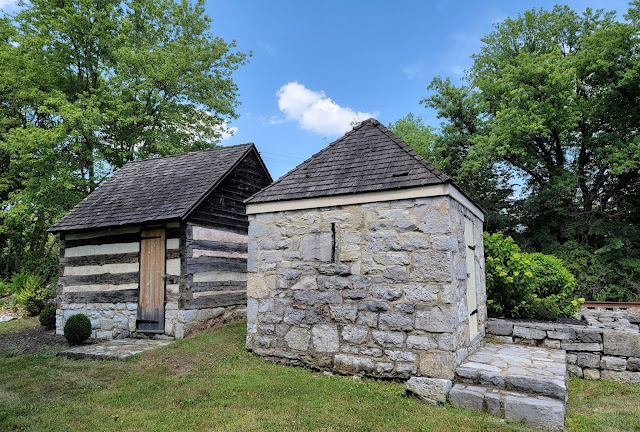